A documentary about female directors

Seeing is Believing: Women Direct highlights how mentorship and leadership by female storytellers is essential to encourage and cultivate the next generation of female directors.

Featured in INDIEWIRE as PROJECT OF THE DAY

Winner of the AWESOME WITHOUT BORDERS GRANT

or purchase as a library, school, or institution on COLLECTIVE EYE

“an intensively inspiring and informative documentary that should be on any aspiring filmmakers must watch list.”

MS. IN THE BIZ

“Cady McClain’s documentary soars.” “… it is a breath of fresh air.”  “…an inspiring watch.”

“If you want a beautiful primer on the subject of women and film this is it…. A brilliant film.”

“Immensely important for the next generation of film viewers and filmmakers.”

“an informative, entertaining film that should be considered ‘must see’ viewing for any up-and-coming filmmakers.”

My name is Cady McClain. I am the director of this filmed series about women who direct film TV, web series, commercials, music videos, video art and more! I share all kinds of articles and interesting interviews on this page. Thank you for joining the conversation!

It is a thrill to be able to get this film to a wider audience. The stories of Lesli Linka Glatter, Li Lu, Sarah Gavron, and Naima Ramos-Chapman are powerful and important. Each shows how the road of a creative woman is both unique to the person and yet has sign posts all along the way that you can learn from.

It is essential to continue to foster and encourage our creative voices! May this film be the salve you need during this troubled time.

Shared with so much love... xo Cady McClain

Seeing is Believing: Women Direct
Here's a bit of nice news! We've bounced to a wonderful new distributor, Collective Eye Films, and are enjoying some wonderful theatrical screenings this month. We are also enjoying a broadcast with KVCR, PBS Empire in Southern California on March 27th and 29th!

Seeing is Believing: Women Direct
Happy International Women's Day! There are so many amazing female identifying humans in the world right now! Here's one that is opening up our conversation about what it means to be female, the brilliant Deborah Kampmeier, who's film "Tape" is premiering now at the Female Eye Film Festival in Toronto!

Deborah has been fantastically supportive of "Seeing is Believing: Women Direct," telling the audience at The Socially Relevant FF in NYC that it was a film that made her want to go out and make movies! That was music to our ears.

Don't miss a screening of "Seeing is Believing" at the Fairfield Stage in Fairfield, CT on March 9th or with the Carolina Film Community in Charlotte, NC on March 10! (See EVENTS page!)

Also: if you are in Los Angeles, we will be screening at ArenaCinema Hollywood on March 28th at 7PM!

‘Look Up Here!’: 5 Female Directors Reject the Male Gaze
These directors are acutely aware of Hollywood’s tendency to objectify female characters. So in their own work, they’re taking steps to avoid that trap.
nytimes.com
17 2    View on Facebook

Seeing is Believing: Women Direct
I cannot wait to see this. This is so important.

Everyone can help someone. What can you do to lend a hand?Even if you can’t afford to give you can help someone else find a way forward through your loving kindness. Let’s keep reaching out to those in need. ❤️ #LoveThyNeighbor #HeartofAmerica https://t.co/Y1FlhpuoMq
View on Twitter 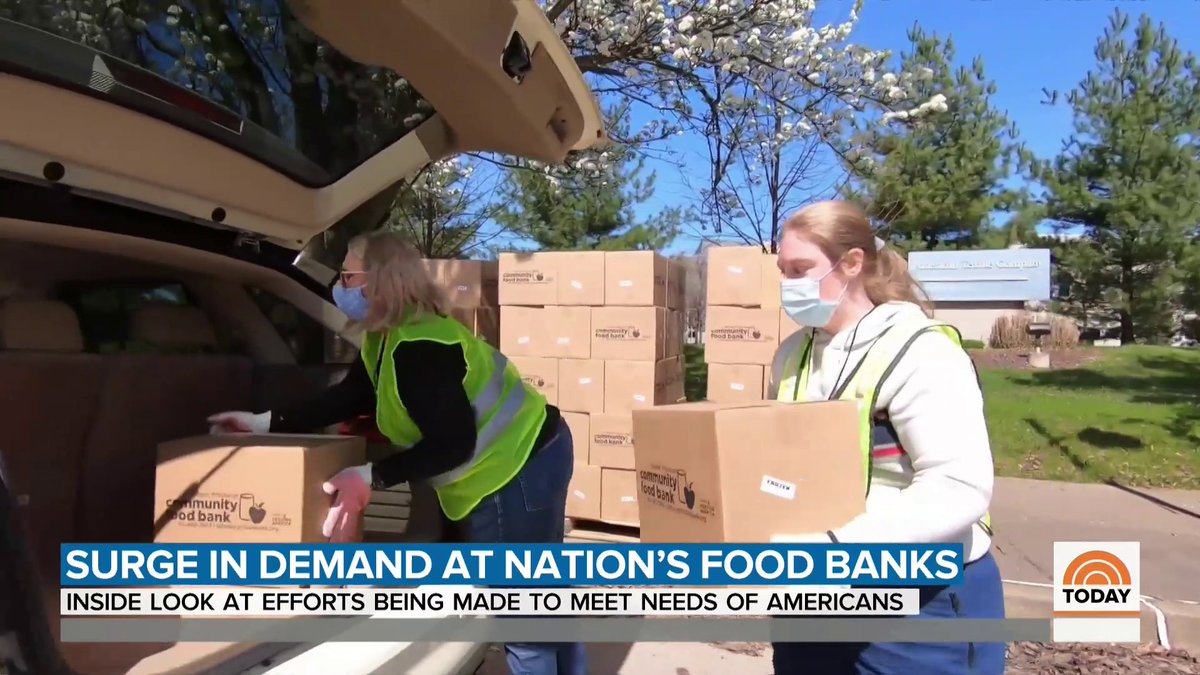 April 18th... some love is coming our way! #MusicHeals https://t.co/EjFsRJnvZr
View on Twitter 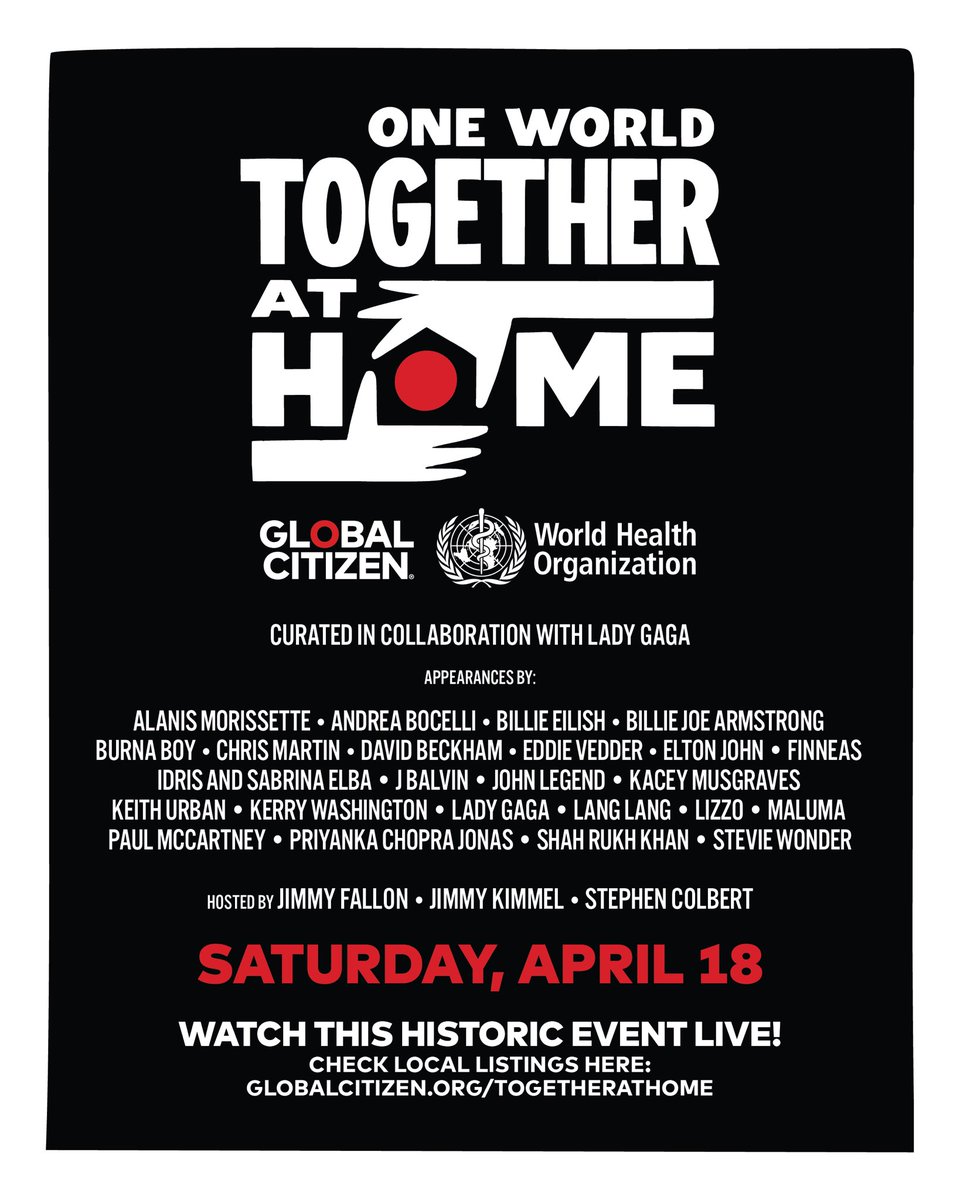 How lovely to have our @JanetJackson back to help us. Thanks for sharing @alifewithlovedo #MusicHeals https://t.co/5bg3Q1trNa
View on Twitter 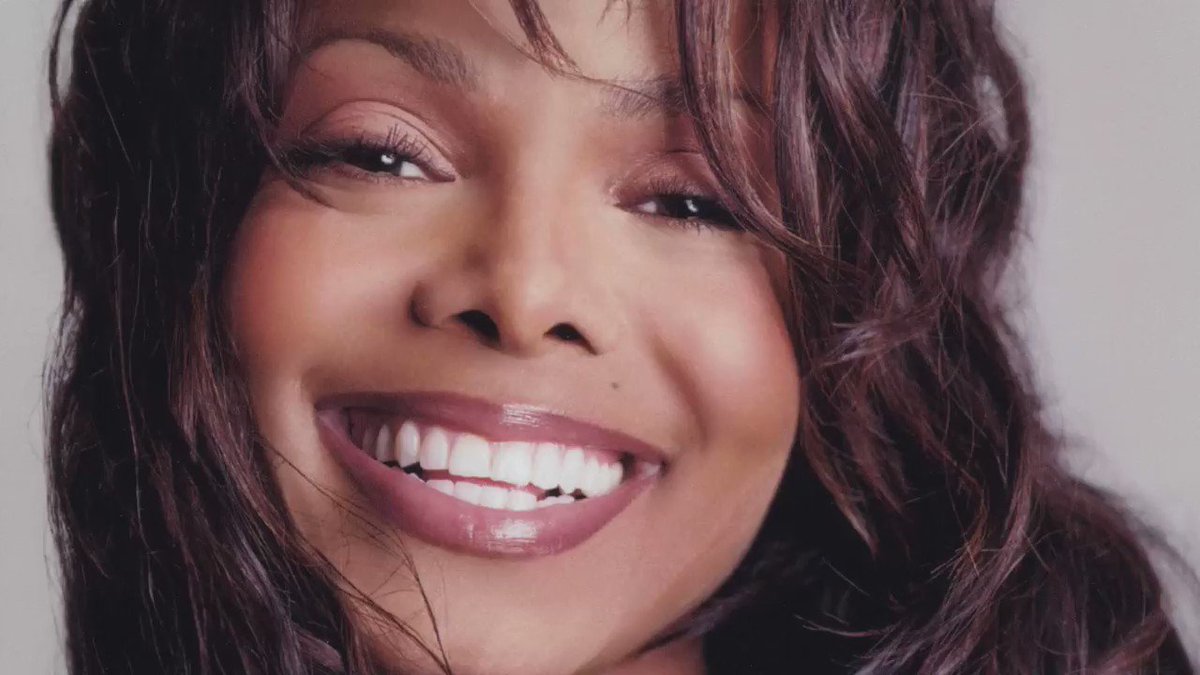 Memories of swinging through a day with the wind in my hair, singing a song at the top of my lungs, feeling clean and cool in my blue jeans... these days will come again. Right now I’m super grateful for every… https://t.co/yPGPdSANSa
View on Twitter
0
23

Good morning. Schmidt jumped on my chest at 3:30AM. So now I get Cappuccino with biscotti at 5AM. #oldworld #goodness https://t.co/eeMlsYiU4c
View on Twitter
0
12

Memories of swinging through a day with the wind i

Good morning. Schmidt jumped on my chest at 3:30AM

Hey guys! Hope you are staying safe and well! I kn

What you can’t see in this photo (other than our

Keep up to date with all things Seeing Is Believing

There was an error with your email address, please check it is valid and try again.